Who remembers that iconic movie where Jesse and Chester, two bumbling stoners, wake up one morning from a night of partying and cannot remember where they parked their car?? I do! So funny and the best thing is that it gave us one of the most hilarious tag lines EVER, “Dude, Where’s My Car?”

Was it Jesse and Chester’s memory that was foggy the morning after…or was it their vision? Well, f you’ve ever seen the movie, you probably know that it was the former, at least from what we know they were up to the night before. Yup, the reality is that most people, apart from those that have broken or lost their glasses, can see just fine during the day. It’s during the nighttime that most people have trouble with their vision. Which prompts them to ask me time and time again, “Why can’t I see well at night, doc?”

Never fear, friends! Dr. Brasfield is here to answer all your questions about this ever burning question in your brains. But it’s going to require you to put on your scientific thinking cap for a moment. Are you ready? Okay great, let’s do this!
See, most people see glare and halos around lights due to what are known as higher order aberrations. The most troublesome to most of us is called spherical aberration. Spherical aberration exacerbates distance blur in low light, which is a condition known as night myopia. In brighter conditions, the pupil constricts, blocking the more peripheral rays and minimizing the effect of spherical aberration, resulting in clearer vision.

As the lighting becomes lower like when your driving at night, your pupil enlarges, and more peripheral rays enter the eye. This is what makes us see like crapola far away at night, like when driving on the freeway when your late to see your favorite act at Coachella. Even a small change in pupil size can cause a significant change in the clarity of vision you guys!

So what’s the solution? Enter (ta da!) new technology, here to save us poor mortals. What we need are wavefront high-definition lenses. These babies are designed to correct higher-order aberrations such as spherical aberration and provide sharper vision than regular eyeglass lenses, woohoooo!! These lenses help wearers see better in low light conditions and experience improved contrast and color vision. Just what I need when I’m driving home from a long day of work or meetings! Thank goodness!

Even though high-definition lenses cost a pretty penny and quite a bit more than conventional eyeglass lenses, many people who try them — particularly wearers who’ve been frustrated by a lack of crisp vision with glasses in the past — find wavefront lenses produce a noticeable improvement in clarity and comfort. Ya get whatcha pay for, sometimes, am I right?

Have you tried wavefront technology lenses yet? If so, have you noticed a difference? 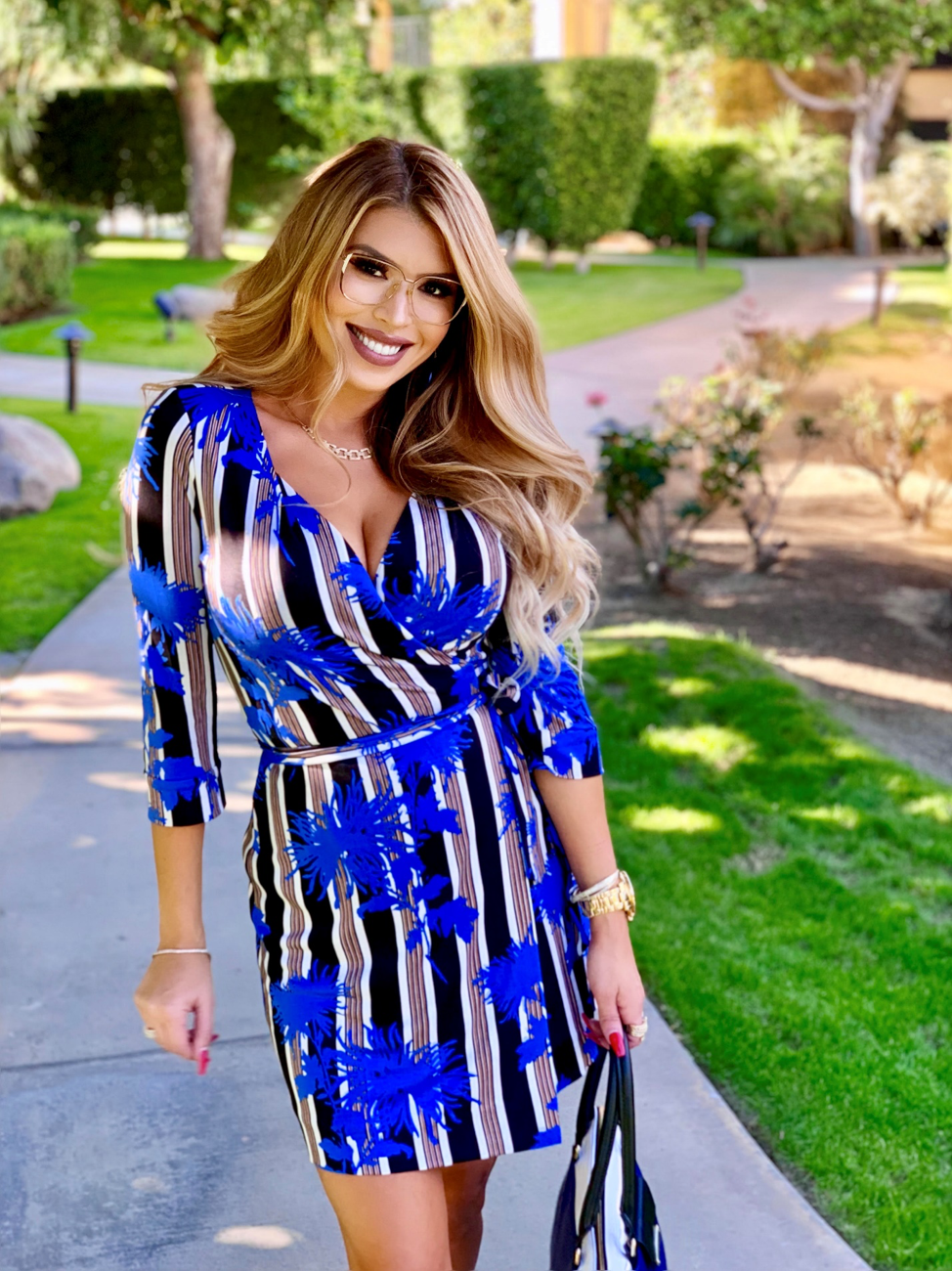 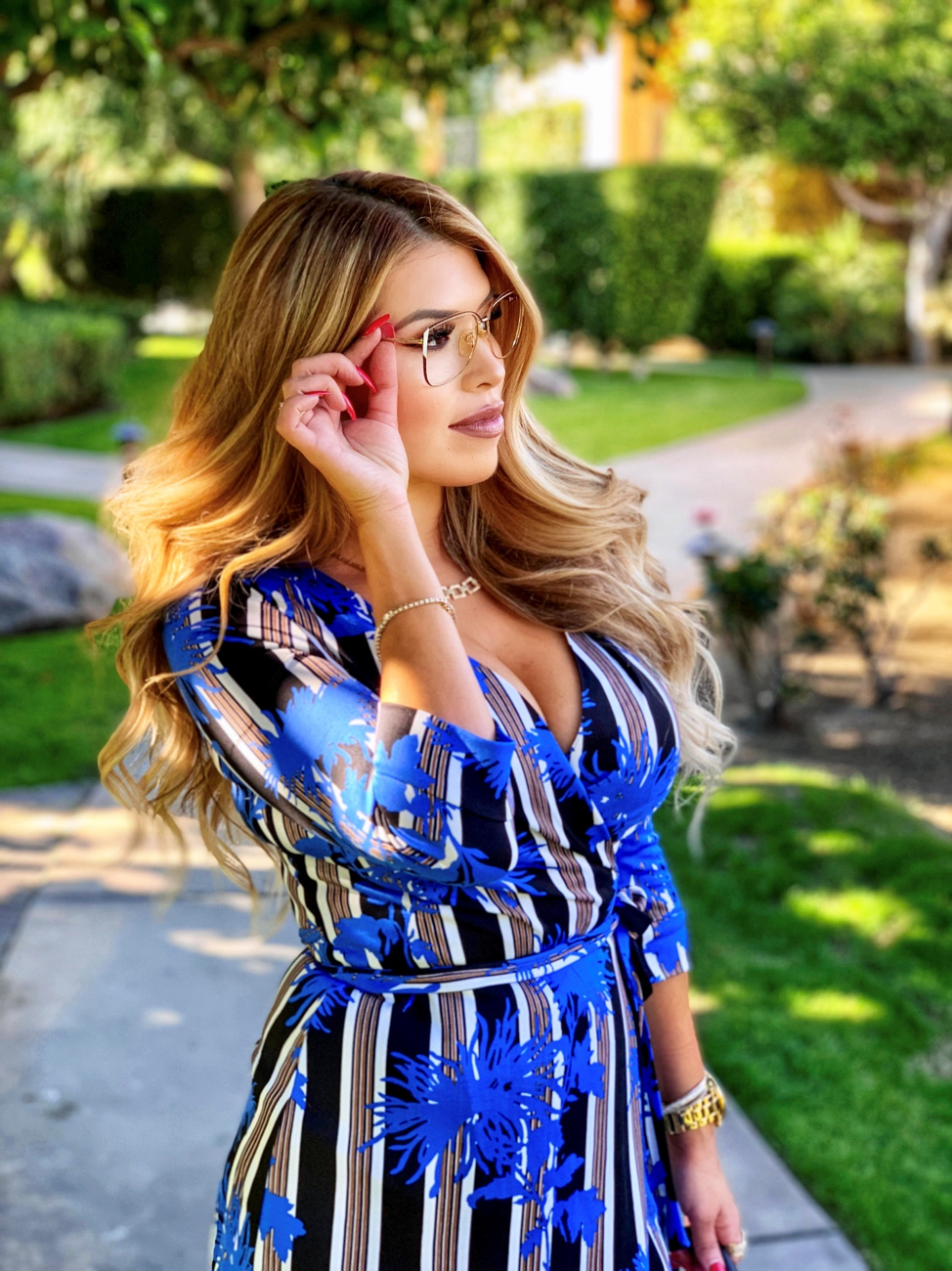 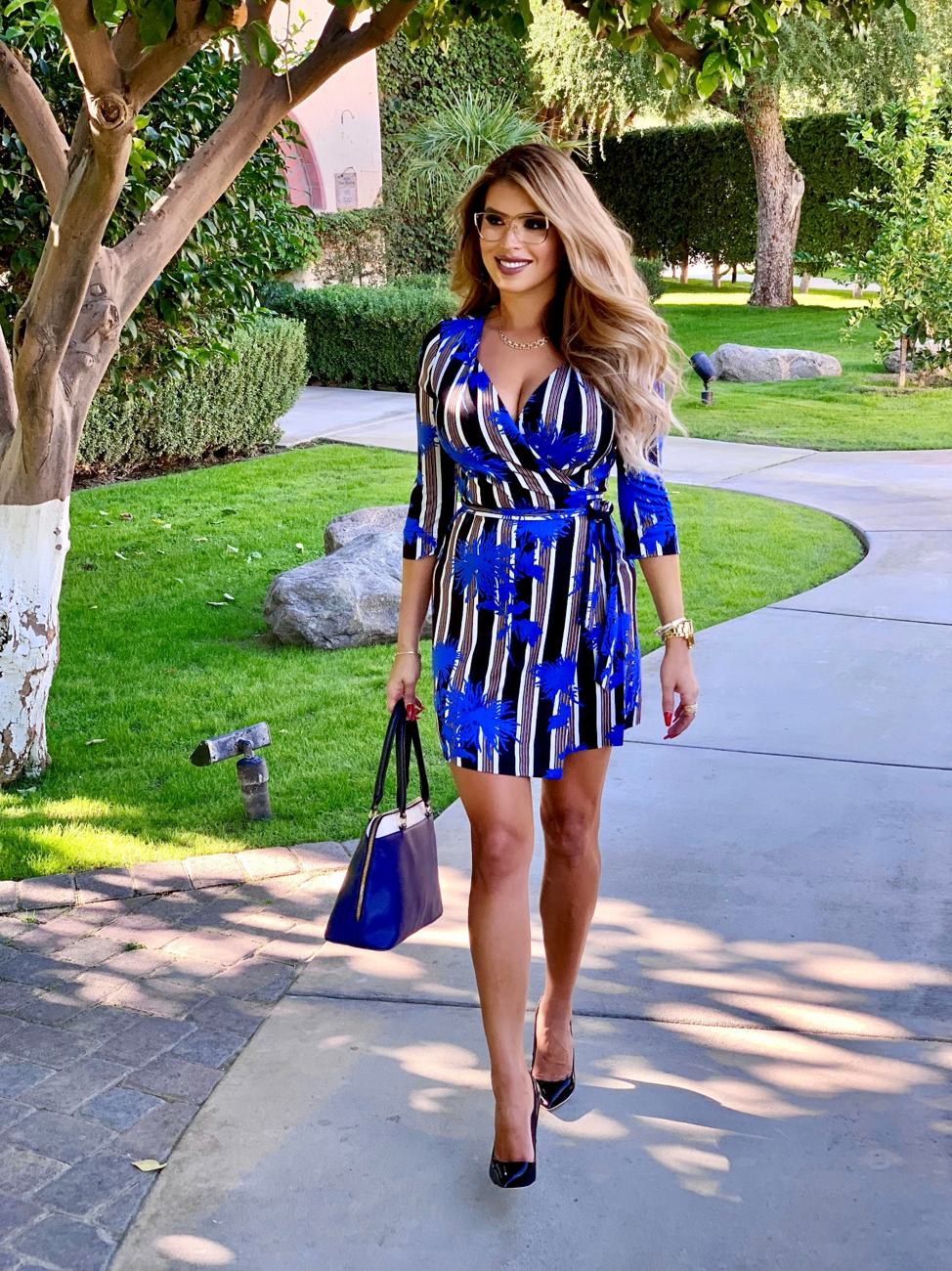 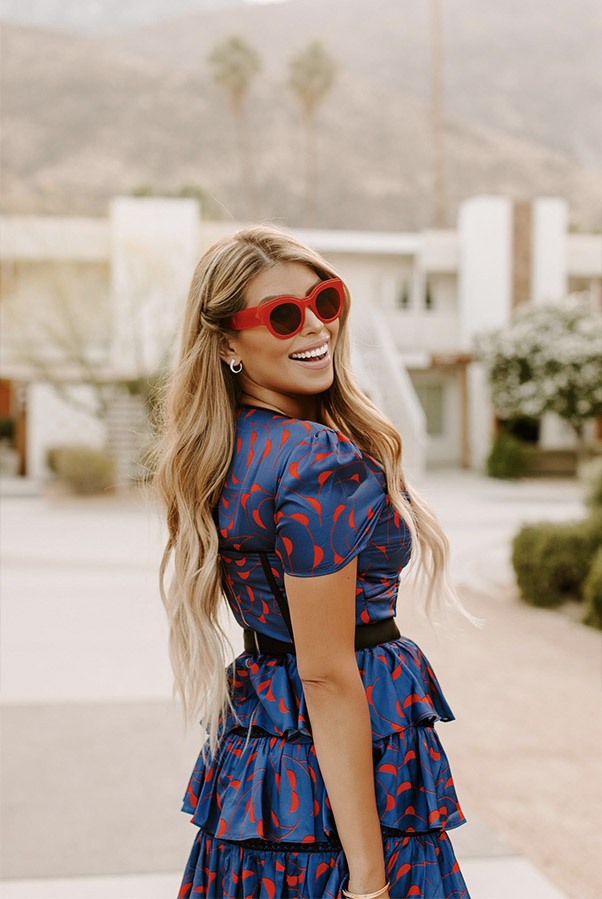 Hi, I’m Dr. Brasfield! I help women all over the world create an Eye Style they love. I believe women deserve to look and feel beautiful and fabulous, regardless of whether or not they wear glasses.

Can we be friends?

Want to know which specs and sunnies are THE must-have style accessories this season? Wondering about how to protect and preserve your eyesight and the newest trends and tech in eye care? Curious about how I live my life to the fullest and how I can help you do it, too? I GOT YOU. Subscribe to Dr. Brasfield today to find out what I’ve got cookin’ for ya!